Dr. Alió presents latest advances in treatment of aniridia at the 95th Congress of the Spanish Ophthalmology Society 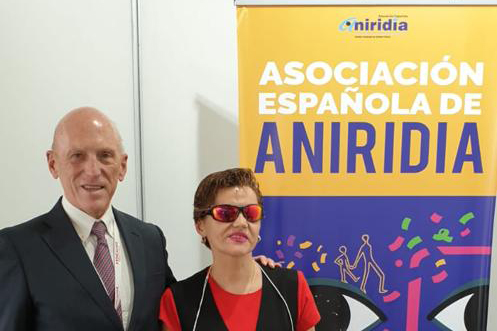 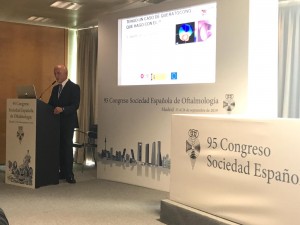