Dr. Alio takes part as a speaker at an important meeting in ophthalmology held in Brazil 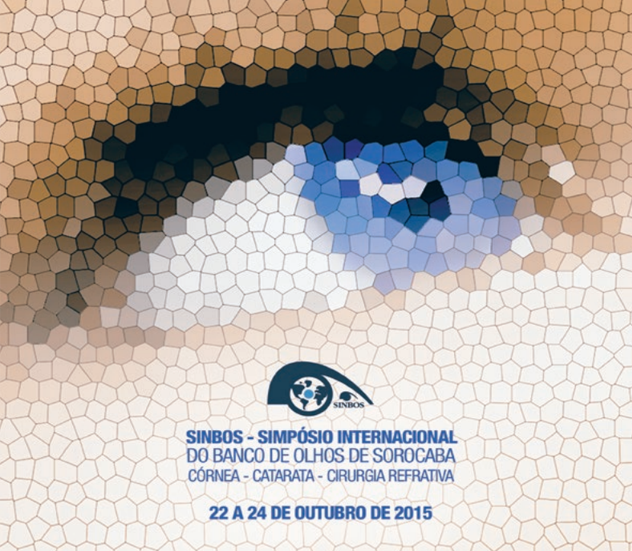 Professor and Chairman of Ophthalmology at the Miguel Hernandez University of Elche, Jorge Alio, was one of two international speakers, and the only Spanish, who was present at the SINBOS, which took place at the Eye Hospital of Sorocaba in Sao Paulo, 22d -24th October. This is the largest gathering of eye care professionals held in Brazil, with the aim of seeking both technological and progressive human development, to ensure the proper care of the population. The participation of Dr. Jorge Alio consisted of seven speeches given throughout the symposium.

Thus, being considered as one of the 100 most influential ophthalmologists in the world, Dr. Alio started his participation on 22d October, with the presentation «Fungal keratitis treatment”, which was followed in the evening by “Femtosecond laser-assisted Corneal Transplantation”. On Friday, October 23d Dr. Alio had a greater role, he had to perform at five meetings. He began with the report called «How to choose the right multifocal intraocular lenses (IOL) for the patient? “, continued with “Femtosecond laser–assisted cataract surgery: is it worth?”.  After that, Dr. Jorge Alio gave speeches called  “Presbyopia corneal surgery : excimer laser surgery or incrustation?”, and “The causes of explantation and lensectomy results in Phakic multifocal intraocular lenses (IOL)” . Finally, it was turn of the presentation called “The new results of keratoprostheses epidescimetical”.

The medical director of Vissum had a great opportunity to learn about the latest developments on the femtosecond laser for corneal, cataract and refractive surgery as well as exchange opinions with more than seventy ophthalmologists, attended the symposium, among whom was Professor Dr . Harminder S. Dua from the UK. The SINBOS 2015 is organized by the Social Health Organization (OSS), in collaboration with the Department of Health of São Paulo, to promote health management.