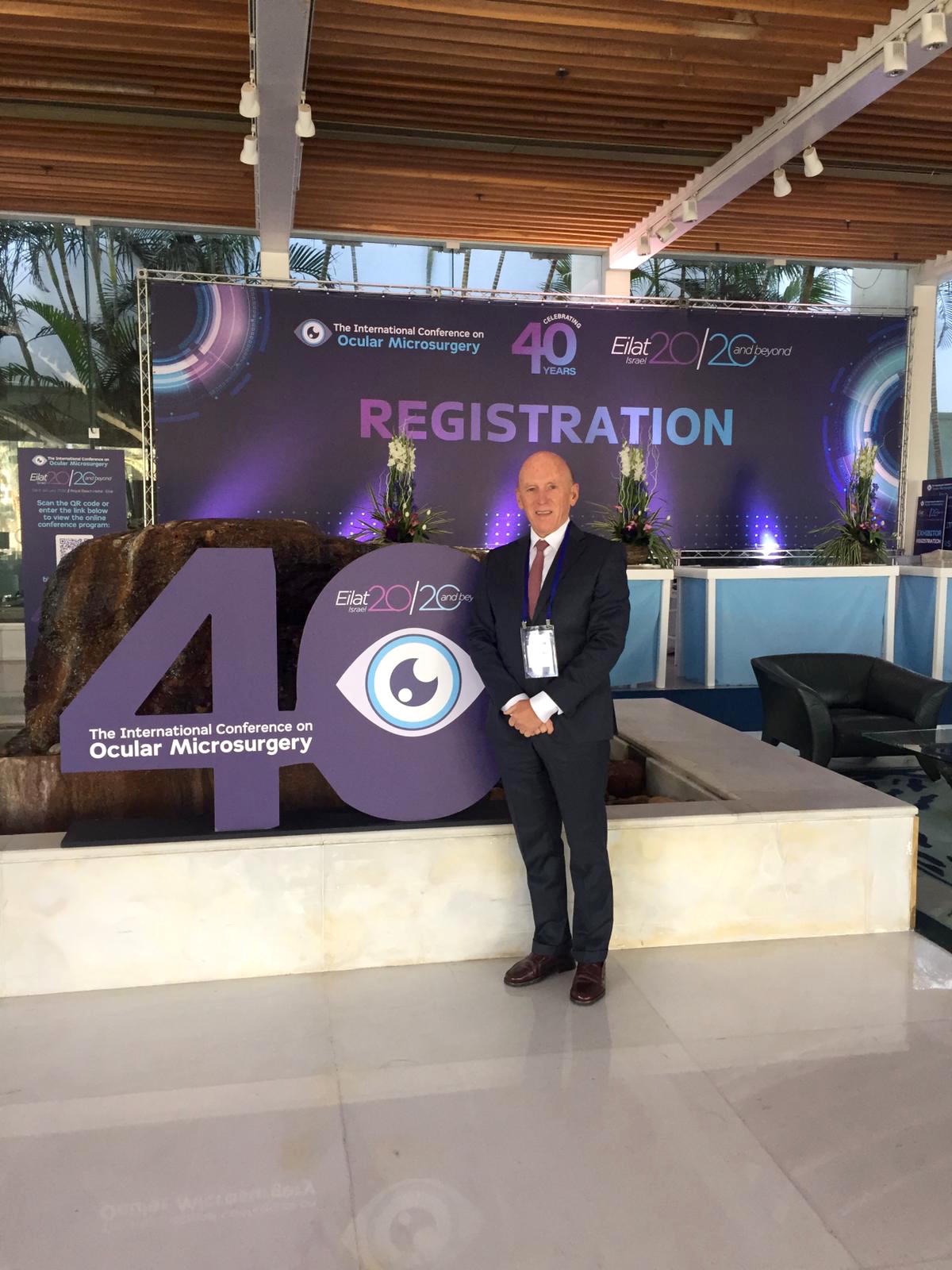 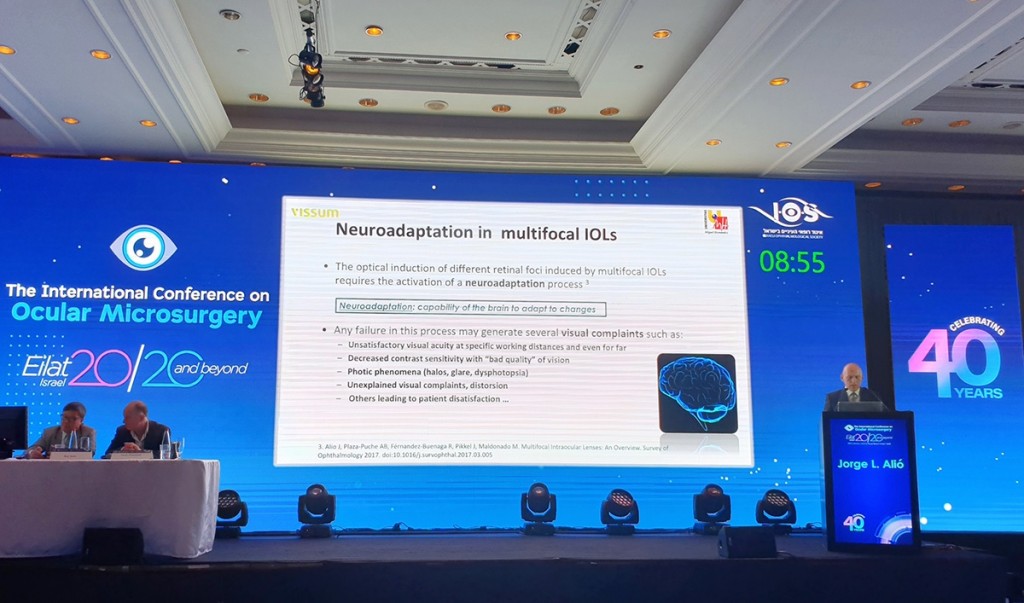 Jorge Alió presented his latest book ‘Multifocal Intraocular Lenses: The Art and the Practice’ at the 40th anniversary of this conference, which brought together the greatest professionals in the world of ophthalmology

Dr. Jorge Alió started the year by attending the annual International Conference on Ocular Microsurgery – ‘Eilat 20/20’, held in mid-January in Israel. Dr. Alió, the professor of Ophthalmology at the Miguel Hernandez University (UMH) of Elche, was the only Spanish ophthalmologist invited to this meeting. This congress traditionally takes place in Eilat, and this year it celebrated its 40th anniversary, bringing together ophthalmologic surgery experts from all over the world.

Jorge Alió, the scientific director of the Vissum ophthalmology clinics, presented his latest book, the second edition of ‘Multifocal Intraocular Lenses: The Art and the Practice’, published by the prestigious scientific publisher Springer. Based on its successful first edition, it contains an updated global perspective of the fundamentals of multifocal intraocular lenses. Thus, Dr. Alió shared his knowledge and experience in the implantation of intraocular lenses, in which he has been recognized the first international reference in the lists of experts in the anterior segment, refractive surgery and cornea, according to the international biomedicine ranking ‘Expertscape’.

The superficial keratopigmentation techniques developed by Dr. Jorge Alió were also presented at this conference, which covers the entire spectrum of ocular microsurgery. The scientific program includes parallel sessions of the sub-specialty societies, courses, video symposiums on complications and complicated cases, update symposia, lectures for nurses and paramedical staff. Moreover, several meetings were held with Israeli start-ups and high-tech companies, providing an opportunity to connect with other social work professionals.

Dr. Alió, who has recently entered the ‘Forbes’ list of the 100 best doctors in Spain, also had a chance to meet with Dr. Ehud Assia, the organizer of the International Conference on Ocular Microsurgery – ‘Eilat 20/20’. The meeting is named after the late Prof. Michael Blumenthal who established the meeting 39 years ago and who was the meeting chair for 25 years.