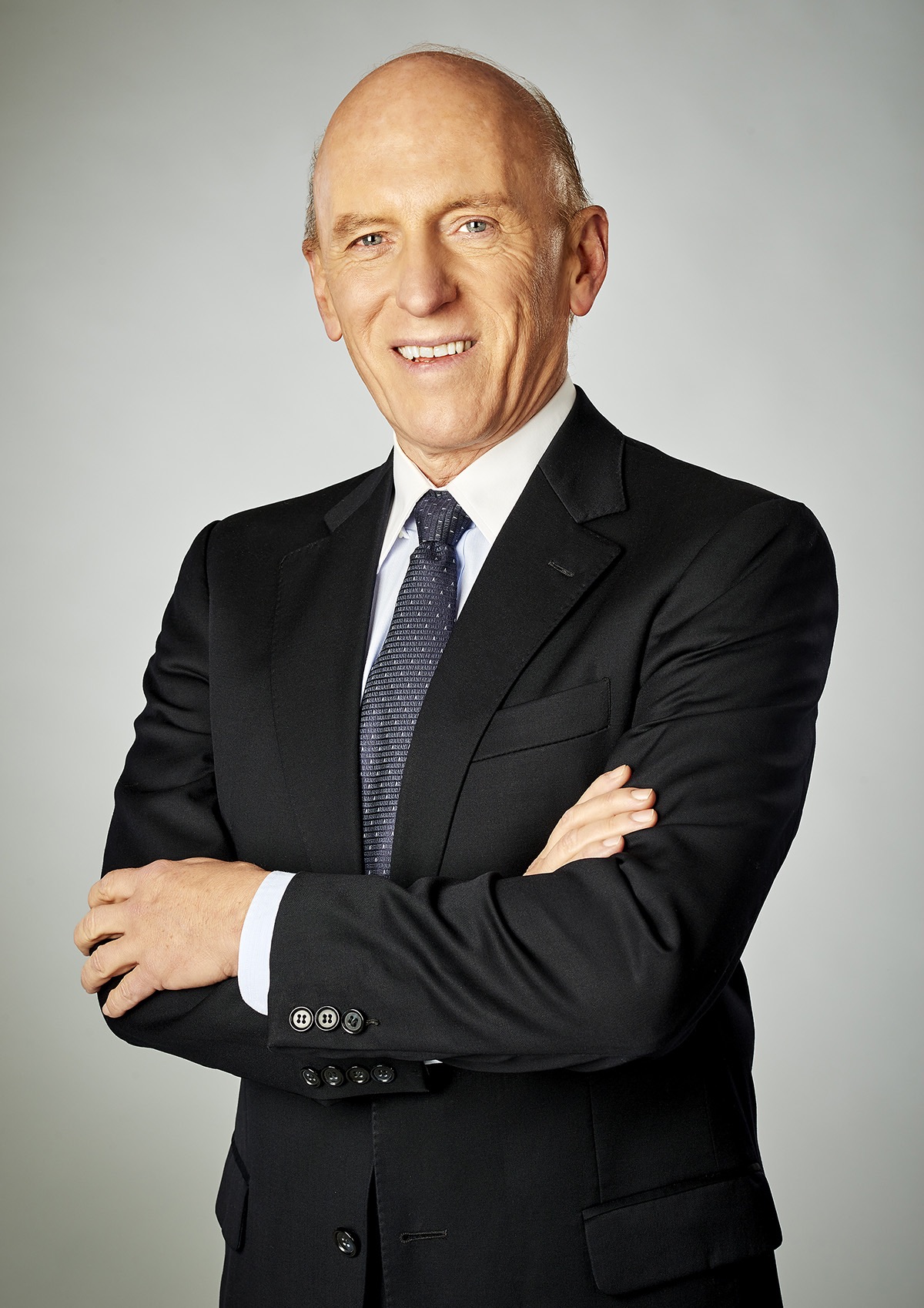 Prof. Dr. Jorge Alio, has been Professor and Chairman of Ophthalmology since 1987, first at the University of Alicante and since 2002 at the University Miguel Hernandez de Elche, also in Alicante, Spain. Currently he is academically serving in Universidad Miguel Hernandez as Professor and Chairman of Ophthalmology and Director of the Iberia Biobank and Biodata created jointly with the funding of the National Network of Clinical Research (OFTARED, National Health Institute Carlos III), where he is the Coordinator of Eye Diopter Research. His clinical services as an ophthalmic clinician and surgeon are provided in Vissum Instituto Oftalmológico de Alicante (Founded by Dr Alio in 2004), now incorporated in Grupo Miranza.

Since the beginning of his professional career, he has been vocationally involved in Ophthalmic Academic and Research activities in combination with an intense clinical and surgical practice. He has an extensive background of professional education in many areas of ophthalmology due to his academic career and the clinical responsibilities he has undertaken, including neuroopthalmology, ocular motility and strabismus, uveitis and intraocular inflammation and retinal surgery. However, his main dedication over the last 25 years has been to Cataract, Cornea and Refractive Surgery. As a clinician and ophthalmic surgeon, and has performed over 55.000 ocular surgeries during his surgical career.

In 1995 Professor Alió founded the Instituto Oftalmológico de Alicante, later on becoming Vissum Corporation, a large clinical company dedicated exclusively to ophthalmology and clinical research, with over 50 centres in Spain, and collaboration with international clinics. In 2019, Vissum was incorporated into Miranza, a large Spanish project including the most important clinical facilities in Spain, aiming to be a clinical reference in Europe in ophthalmology. Over all this time, Professor Alio has provided his clinical and surgical services from Vissum and now Vissum Miranza.

Throughout his career and arising from his clinical research activities, he has been the author or co-author of 710 peer review papers (World of Science peer review indexed international scientific journals), 405 book chapters, 99 books (as editor or co-editor), and over 2.114 presentations and invited lectures in international meetings. The Hirsch factor 2022 (h-factor) is 70 (Scopus) and 84 (Microsoft Academic https://research.com/scientists-rankings/medicine/es). He has received over 100 international and national awards and recognitions and he actively collaborates in a number of Executive Boards and Editorial Boards of international scientific ophthalmological publications.

Prof Alio, academically also holds Chairs at the Academia Ophthalmologica Internationalis and the European Academy of Ophthalmology. He is also member of the  American Ophthalmological Society (AOS) in which he was accepted with his second doctorate in Regenerative advanced therapies in Corneal Regeneration in 2019.

He has recently been promoting and involved in the emerging topic of Corneal Regeneration, conducting the first worldwide clinical trial for the treatment of corneal dystrophies and particularly Keratoconus with autologous mesenchymal stem cells, publishing a serie of important scientific papers on this innovative type of corneal surgery.

Concerning humanitarian services, he is the Founder of the Foundation that bears his name, dedicated to the promotion of the prevention of blindness which carries out its activities both in Spain and on international levels, particularly in Mauritania where a Center for Sight (UBASO) was created in 2010. Since 2018 to the present moment this project evolved into the Nouadhibou Vision Project/Fundacion Jorge Alio Foundation, offering humanitarian ophthalmic services in the only Eye Center existing so far in Mauritania. He is the Honorary President of the patient´s association for the assistance of the visually handicapped ‘Acción Visión España’ and has been also involved and is today active in many social national and European civilian organizations.

Prof Alio is member of Rotary Club International. He has been twice President of the Rotary Club of Alicante and has received 4 times the Paul Harris Rotarian Fellowship award and the “Llama Rotaria Award” for distinguished services.

He is married to Maria Lopez and is father of 4 children, one of them also an MD PhD academic and clinical Ophthalmologist.