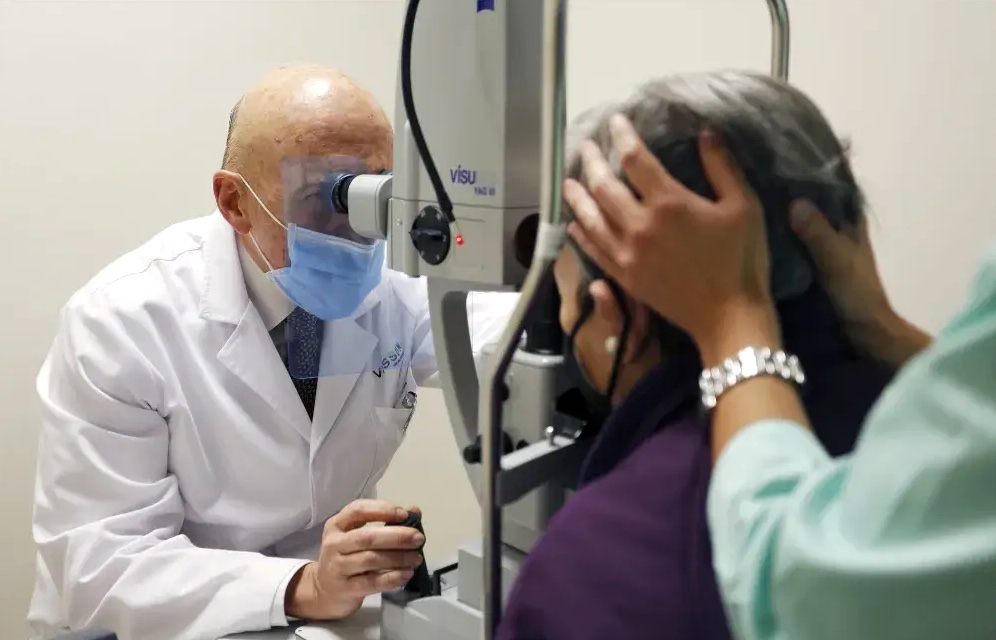 It is the first time that Spain hosts the European Aniridia Conference (EAC) that will take place in San Juan de Alicante, with the objective of giving visibility to this serious eye disease, which leads to the worsening of the eyesight or blindness, and for which there is still no treatment. The sixth edition of this biennial conference will be held from June 3 to 5, at the San Juan Complex (PSN Group). Patients with aniridia, or their relatives, will be able to request a free study on the conference website. Its president, Dr. Jorge Alió, together with other experts and optometrists will hold an open day on June 3 at Vissum Grupo Miranza Alicante. The aim is to carry out specialized tests that allow an early diagnosis of the phenotype behind this eye problem of genetic origin.

Dr. Alió will receive patients with this pathology at an open day on June 3 at Vissum Grupo Miranza with the support of the Jorge Alió Foundation

The best experts in the world will share with their patients the latest advances and developments to improve the skills of the clinical and research communities. For the professor of Ophthalmology at the Miguel Hernández University (UMH) of Elche, “this congress will serve to update specialists in the most modern techniques of advanced therapy with stem cells of the corneal surface, cataract and glaucoma surgery, and treatment of other complications“. Finding cures for vision loss and other impairments due to aniridia is one of the main issues to be discussed at this conference, organized by the Spanish Aniridia Association and the Aniridia Federation Europe, in collaboration with the COST Aniridia-net Action and UMH.

The Jorge Alió Foundation for the Prevention of Blindness has already recognized the work of Yolanda Asenjo, president of the Spanish Aniridia Association, for her research work and support for this genetic disease at an event in Santa Lucía held in Alicante.

Understanding aniridia is challenging due to the dispersed patient population, its highly variable impact and the complications of the linked conditions. As the Spanish Federation of Rare Diseases (FEDER) states, “the incidence of aniridia is 1 case per 100.000 births. There are also cases, with a significantly lower incidence in children, who in addition to aniridia present Wilms tumor (a type of renal cancer), genitourinary malformations and maturational delays, making up the syndrome whose acronym is ‘WAGR’“.

Aniridia is one of the estimated 7.000 rare diseases in the world

Currently, aniridia is one of the estimated 7.000 rare diseases that exist in the world. Generally, it is a hereditary pathology transmitted from the parents, although it can also be caused by external factors such as severe eye trauma. Its main symptoms are abnormal intolerance to light or photophobia, caused by difficulty in controlling the passage of light and blurred vision or low visual acuity when associated with cataracts, corneal opacities, or a deficiency in the development of the optic nerve or macula.