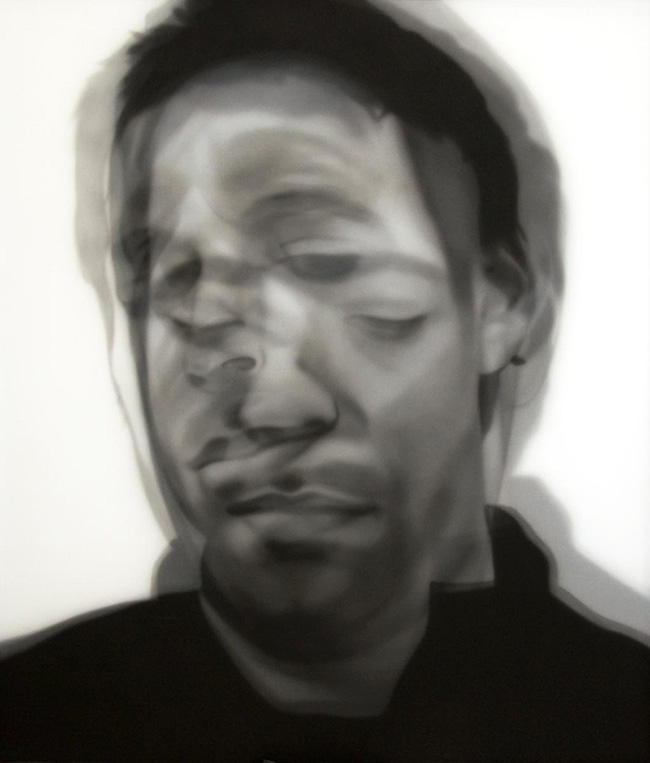 The X National Painting Competition “Miradas 2016”, organized by The Jorge Alió Foundation for the Prevention of Blindness, was closed on February 15th with 127 pre-registered artworks in total. The competition was devoted to vision and look, and its aim was to recognize the work of artists and their ability to raise awareness on the importance of eyes care and the prevention of blindness through their artworks.

The majority of the participants were from Valencia and there were recorded 40 artworks from this autonomous community in total – 31 from Alicante, 8 from Valencia and 1 from Castellon. There also were 18 artworks from Andalusia, 15 from Madrid and Catalonia, and 7 from Murcia. And the rest of the artworks were from Galicia (4), Asturias (3), Castilla y Leon (3), Balearic Islands (2), Castilla-La Mancha (1), Extremadura (1) Navarra (1) and Basque Country (1).

Furthermore, the competition of painting “Miradas”, in its IX national and VI international Edition, was supported by Lienzos Levante in different honourable mentions and El Corte lnglés of Alicante awarded the “Best professional and artistic trajectory” prize, with a good economic value, though it was out of competition.

On this occasion, the jury was made up of renowned experts in culture and art. The president Cristóbal Toral, artist, awarded the “Major Trayectoria ‘Miradas’ 2010” and a member of the San Fernando Royal Academy (Sevilla), was accompanied by the curator of the exhibition Joaquín Santo Matas, historian, art critic and a member of the Royal Academy of Valencian Culture; Juan Antonio Poblador, president of the Association of Artists Alicantinos; José Luis Martínez Meseguer, curator and art critic; Tatiana Sentamans, Doctor of Fine Arts and vice-principal of Culture and University Extension, Miguel Hernández University (UMH);  David Pérez, chairmen of Contemporary Art Discourse and director of Culture department at the Polytechnic University of Valencia; Joserre Pérez Gil, technical director of MUBAG; Lucia Casani, director of the Cultural Center La Casa Encendida in Madrid; and artist Jesús  Lozano Saorín.

All the works which have been awarded, selected or have received some mention, are displayed in a public exhibition, which is being held in the Municipal Exhibition Hall Fish Market (Alicante) from April 21st to May 20th. In fact, on April 21st there is the event, on which the awarding works are officially announced, in order to share the jury´s decision with the whole Alicante society.