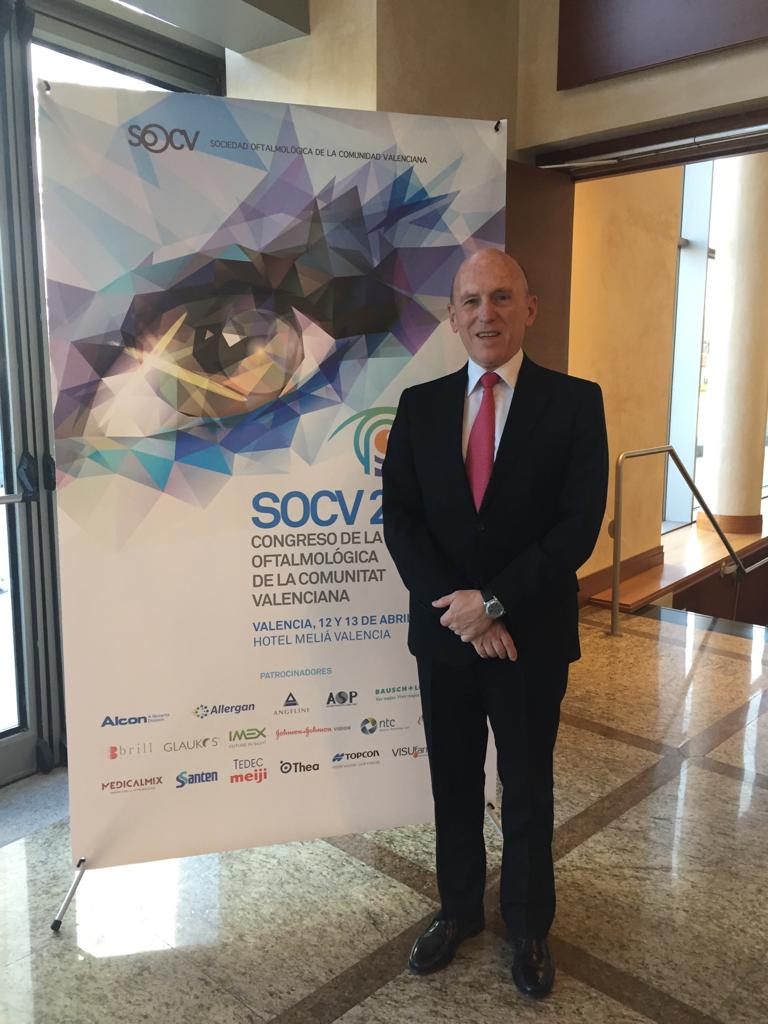 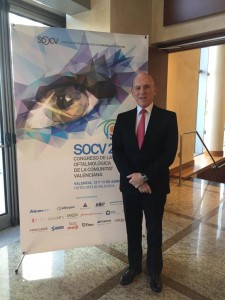 Jorge Alio, the professor of Ophthalmology at the Miguel Hernandez University (UMH) of Elche, participated in this event giving the speech ‘Opportunities and disadvantages of SMILE. A technique for the future?’

The annual Congress of the Ophthalmological Society of the Valencian Community, known by its Spanish acronym SOCV, took place on 12th and 13th April at the Hotel Meliá Valencia. Dr. Jorge Alio took a very active part, giving a speech ‘Opportunities and disadvantages of SMILE. A technique for the future?’. Moreover, he had the honor of closing the congress with the Juan Pallarés Conference.

The Valencian Medical Institute announces and awards several prizes annually. This institution is a scientific association, which aims to promote medical research in the Valencian Community and to contribute to continuing scientific education.  Thus, among other awards, it delivers the Juan Pallarés Prize, which is intended to finance a stay in a foreign ophthalmological research center. In other words it is a highly prestigious award for ophthalmologists who have completed their training in the last three years in Spanish hospitals.

The award ceremony was held at the Congress of the Ophthalmological Society of the Valencian Community in conjunction with the keynote speech given by Dr. Jorge Alio. The exhibition, which closed the scientific meeting, had a historical content because it was dedicated to the evolution of the refractive surgery.

It should be mentioned, that on Saturday 13th, Dr. Alio presented some novelties in refractive and cataract surgery through his presentation on the Small Incision Lenticule Extraction technique. It is a revolutionary approach to laser vision correction, known by its acronym SMILE, which consists of the extraction of the lenticule through a small incision.