Dr. Alió performs bilensectomy at the Italian Conference of Cataract and Refractive Surgery 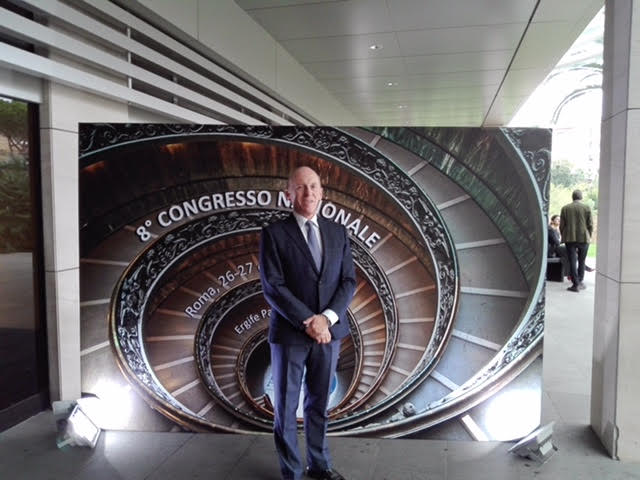 Dr. Jorge Alió has traveled to Italy to participate in different meetings for ophthalmology professionals. The professor of the Miguel Hernandez University of Elche (UMH) played a very important role at ‘VideoCatarattaRefrattiva 2017‘, the Italian Conference of Cataract and Refractive Surgery, which took place in Milan on 19-22 October. During the Conference Jorge Alió performed a live bilensectomy. This is an intervention, used in cataract surgery and refractive lensectomy, which involves the removal of the natural crystalline lens of the eye and replacement with an intraocular lens implant, or IOL.

Moreover, he took part in other live surgeries, video presentations and lectures, as well as in a number of panel discussions in order to discus new advances in cataract and refractive surgery.

Dr. Alió also played an important role at the Congress of the Italian Medical Association (Associazione Italiana Medici Oculisti, AIMO), held on 26 and 27 October in Rome. There he gave the inaugural lecture on the ‘New Corneal Surgery in keratoconus‘ and presented the results of the corneal regeneration technique in keratoconus for the first time, which have been recently published in the journal Cornea and AJO. He has also participated in a video-surgery session on advanced corneal transplant techniques.