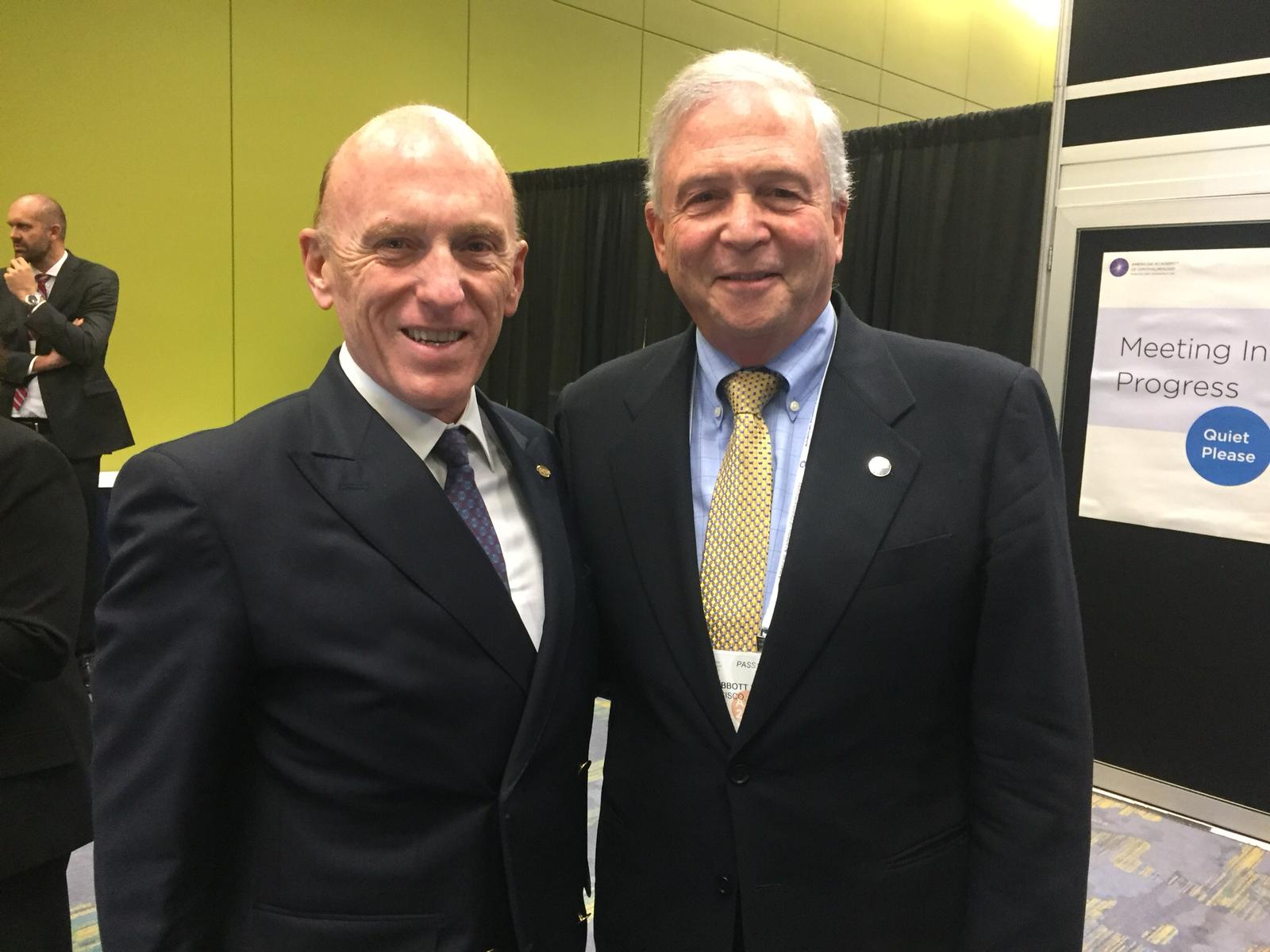 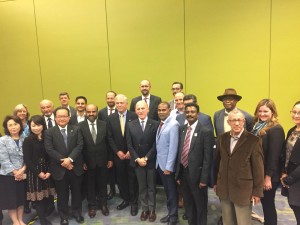 He is the first Spanish doctor who was honored by the American Academy of Ophthalmology (AAO), for his brilliant career and contribution to visual health.

Moreover, Dr. Jorge Alio has been ranked twelfth among the world’s most influential ophthalmologists. The list of 100 professionals, entitled ‘The Power List 2018’, was drawn up by the British magazine ‘The Ophthalmologist’, one of the most prestigious publications in the field.

Dr. Jorge Alio has reached yet another milestone in his career by being awarded the ‘Life Achievement Honor Award’ by the American Academy of Ophthalmology (AAO), for his brilliant career, contributions to eye surgery, treatment of eye diseases and the meetings of the institution mentioned above. He is the first Spanish doctor to receive this distinguished award, which, according to the institution “symbolizes a strong commitment to progress and a positive impact on the visual health of patients“. It should be mentioned that in 2015 Jorge Alio, the professor of the Miguel Hernandez University of Elche (UMH), was already presented with “ISRS Presidential Award” by the AAO.

Dr. Alio, an expert in diseases of the anterior segment of the eye at the international level, is famous for his studies on cell therapy for treatment of keratoconus at advanced stages and development of an exclusive technique for eye colour changes for cosmetic or therapeutic reasons, which was published in ‘Text and Atlas on Corneal Pigmentation’, the first book in the world devoted to keratopigmentation and directed to eye care specialists. He is also the creator of the concept of microincisional cataract surgery (MICS) and a pioneer in the area of multifocal, accommodative, and toric IOLs.

Moreover, Dr. Jorge Alio, the medical director of Vissum, the research institute and the largest eye institute in Europe, has been ranked twelfth among the world’s most influential ophthalmologists. The list of 100 professionals, entitled ‘The Power List 2018’, was drawn up by the British magazine ‘The Ophthalmologist’, one of the most prestigious publications in the field. It is the third time that Jorge Alio is mentioned in this classification, which is considered to be one of the most prestigious publications, which ranks the most influential people in the field of ophthalmology, including surgeons, scientists and biomedical engineers.

In this way, Dr. Alio, the academic of the Royal Academy of Medicine of the Valencian Community (RAMCV), was one of the 22 professionals honored at the event held during the annual meeting of the American Academy of Ophthalmology in Chicago. Dr. Alio is the only Spanish doctor who has received this award, after having gone through an intense and demanding selection process.

Jorge Alio has been the author or co-author of over 775 scientific articles published in prestigious international journals, 360 book chapters (as editor or coeditor), and has received 103 international and national awards. Among them there is the prestigious Presidency of Honor award of Vision Spain association. Due to his constant study and dedication Jorge Alio has been recognized as one of the best doctors in Spain rated by patients from Top Doctors.

It should be reminded that Jorge Alio has recently published an article ‘Cellular Therapy of the Corneal Stroma: Real Approach or Science Fiction? ‘ in the prestigious journal ‘Ophthalmology Times Europe’. The article is devoted to the research, carried out by the doctor and his collaborators, into extraocular mesenchymal stem cells, which could be an alternative to the classical cornea transplantation.